after ‘the wall’ tackle

The Wind’s form and The Whirlwind,

or Curse* And Effect!

*(Some would say Cause and Effect. When laws get into pages and books and volumes we begin to appreciate more The Diety’s simpler message.  Do This, Get That. But, then, we’d have to put up with Lawyers hogging all the good barstools.) 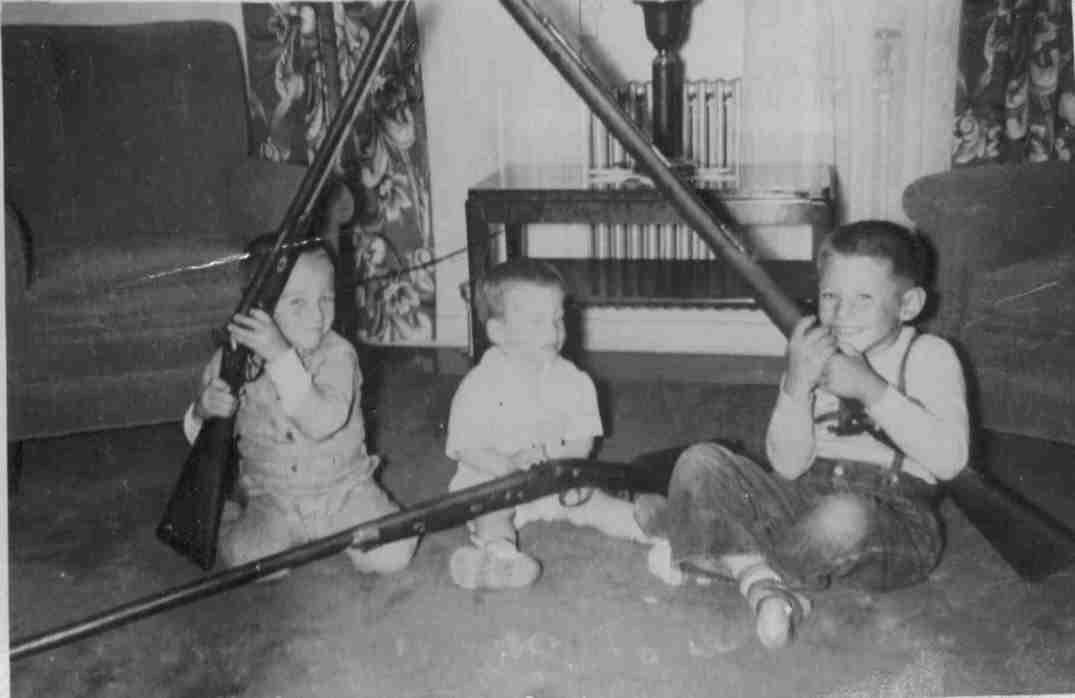 trust me: give me all

your guns – and your allegiance.

we will protect you!

*(Expect this soon to come down the pike from The Left Coast…and elsewhere.  Trust us. We know how to stop those Violent Guns. Give them to us and we will protect you.  We know exactly how to make you safe from Violent Guns.)

flopping Dead-Fish on the banks.

flopped, dead-fish on the high banks…

your purse in their hands: what’s new?

nothing: it’s your fault!

the small sins I would not count

at the oddest times

whether t’was flowers or wines

or trips afar to meet moms

the small sins I would not count

at the oddest times

was not spent with my aunt

who was not there

long before the place was hot

the Caesar Salad was fine

was not spent with my aunt

who never was there

*(It’s pronounced tee-juana, not tia-juana (or Aunt Jane or Johanna or Johnna) but so many media can not seem to discern the missing “i” in the name of the just-South-of-Dago (San Diego) across-border town which has thrived and gone crazy with crime and killings, almost like Chicago: some areas are affluent and fine, some are moderate and fine and some are downright scary and deadly and it’s gangs and drugs in both borderish cities in Chicago and Tijuana, though calling Chicago a border town stretches the imagination just a bit.  I can make a case for that ’cause Chi-Town sits on a lake that runs all the way to Canada.  And the possibility there are more murders and random – and intended – shootings and killings in Chicago than in that formerly charming place where Caesar made salad famous.)