Yes, I know: out of format.  The below pictures I took years ago at a downtown Sanford, Florida (USA) street fest 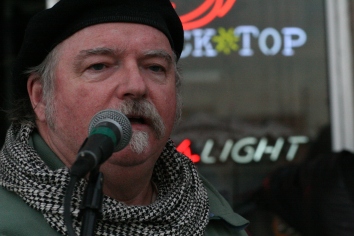 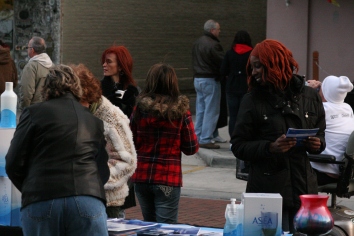 At an earlier Sanford, Florida, USA monthly event called Alive After 5, all generatons take a turn on downtown’s First Street brick-paced “dancefloor.” The first of its kind in Central Florida, the Second Thursday monthly fest has spawned rashes of like-minded communities all ’round. The formerly “depressed” town in which I grew up is in the midst of a revival. The new bricks pictured above represent perhaps the earliest phase of the town’s citification and resultant gentrification, especially one block East on Sanford Avenue which in the latter stages of the 19th Century was downtown’s prime location, splitting “white” and “black” communities in the 20th go-round of hundred-year markoffs. Now, Sanford Avenue’s rebirth brings a new spirit of community and adventure and has drawn – and not just that one street but throughout North Seminole County – more and more younger and more entrepreneurial. But, we ancients still got our kicks and are willing to inculcate a pioneer spirit we learned at the feet of those who came to this town on Lake Monroe when only hope, hard work and harder times seemed on the horizon. 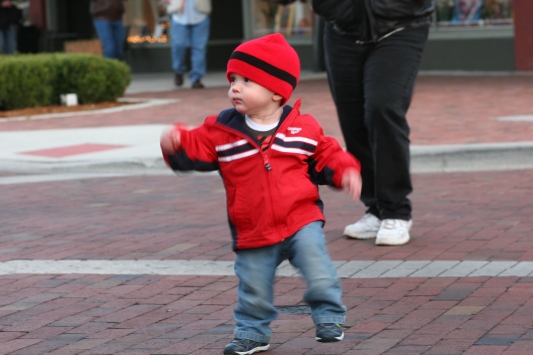 (indoor Alive After Five Second-Thursday monthly street party and inside The Alley Blues Bar (Park Avenue – half the block now!) at its weekly Thursday Blues All Star Jam.  The Jam is one of the first Central Florida blues offerings and Alive After Five is the first downtown street fest as well. Included in this brief album are shots of the entertainment outside along Sanford’s First Street, inside Maya Books & Music, a popular privately held book store which has since reopened across the street from its original location now the latest (of three) additions to the wildly popular Hollerbach’s WillowTreeCafe, a German restaurant whose around-the-corner offerings include a delicatessen and a crafts and arts and costumery shop.  The picture of Gary Holmes – the guy with the chin tickler and the rakish red-feathered Bavarian hat formerly of The Willow Tree, celebrates another around-the-corner at Magnolia Square Sanford Brew Shop where wine, beer (of many kinds)and cheese-making equipment and consumables are offered both in-shop and on-line. 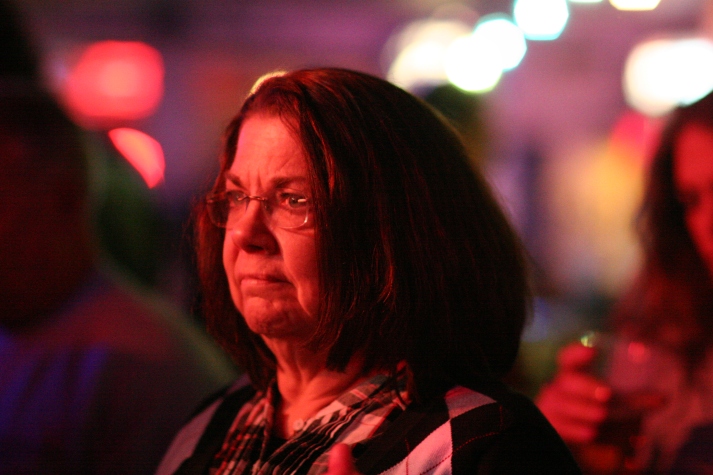 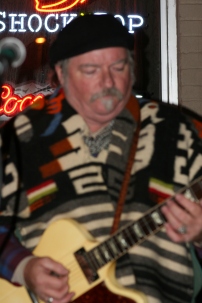 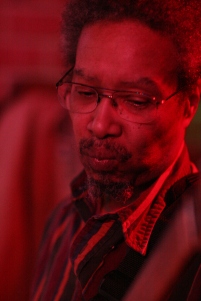 Herb “That Guy Herb” Ransberg with one of his 33 guitars. His smooth vocals join up with local legend Karl “Doc” Williamson, a “shouter” Blues stylist whose keyboards provide – and still do – the base of much of what goes on around here. Many have hosted The Thursday – and The Sunday – jams in Doc’s absence, but he always will have a home here. 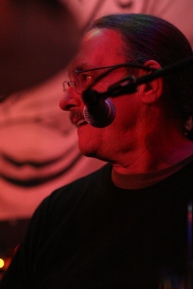 (It’s not just for hurricane and other power-outage situations: I have a pair of number three washtubs, a canoe paddle with three-inch holes drilled  to make “agitation” easier – thank you Sanford Junior High’s principal whose own such paddle adorned the wall behind his desk, which I never got to see first-cheek – and a series of thick black plastic sheets upon which label-less two-liter bottles filled with water from the well heat in six hours of full sun well past 180 degrees Fahrenheit.  When a neighbor lady asked me what’s all the fuss about during one of several long-durrance vile episodes of powerlessness following a big windstorm or hurricane, I shrugged, smiled my most evil grin and said: “because beer’s expensive.”)

walks her kid in a pusher

eyes glued to her phone

walks her kid in a pusher

with eyes glued to her phone

the big’un did things

not him or his wife want told

promise of more heat to come

but I have cheated

and know ‘wet stuff’ days away

promise of more heat to come

but I have cheated

not smoking a great cigar

at me, says that paragraph:

both settle low in the east

for an off-white daylight wrap